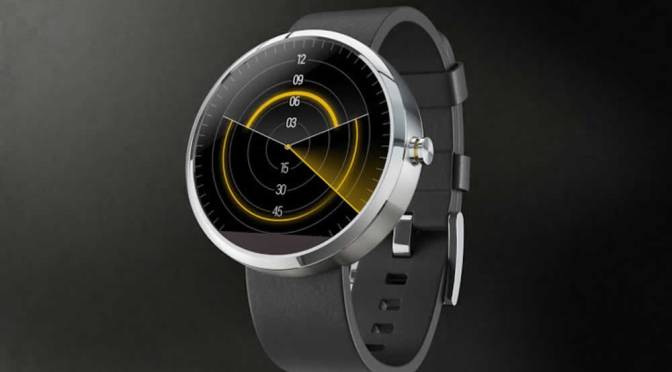 The Moto 360 smart watch is all set to be unveiled in the summer of this year, and the suspense is truly nail-biting for fans and gadget geeks alike. A contest to select the design for the watch face was held by the company with more than 1,300 participants from around the world.
Read Also:…
Read the full article: http://www.hashslush.com/10-best-designs-moto-360-watch-face/ 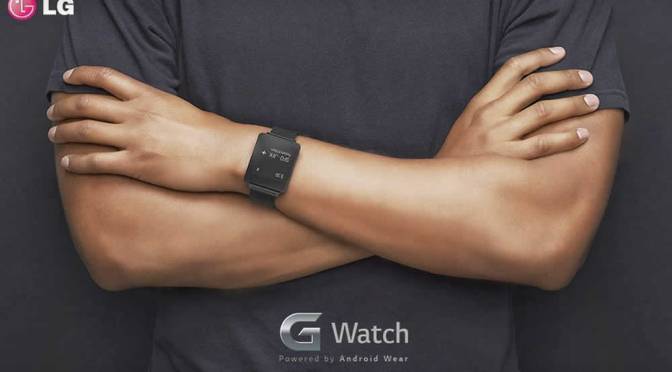 With the dawn of the new era came a bucket load of smartwatches, some basic, some trackers, some regal. But they all lacked one thing – the power of Google backing them. But that is about to become a reality thanks to this new smartwatch to be released soon by LG.
READ ALSO: #Google Is Very C…
http://www.hashslush.com/lgs-google-powered-smartwatch/
#AndroidWear, #Google, #Gwatch, #LG, #SmartWatches