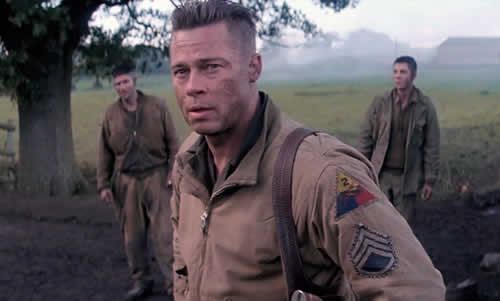 Set in a drama that takes place during the World War 2, the upcoming flick titled ‘Fury’ is expected to be one hell of an action movie – and not just because Brad Pitt is in it. A new trailer for the movie was released recently, showing Brad Pitt as Wardaddy, a sergeant leading his men into Germa…
Read the full article: http://www.hashslush.com/trailer-david-ayers-fury-bombastic/ 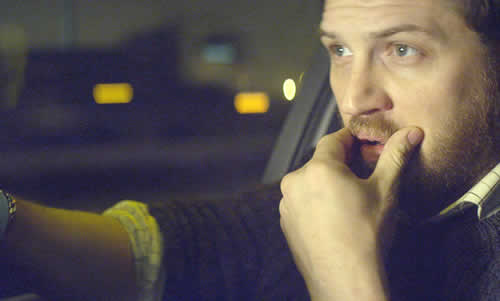 The British-American drama thriller film written and directed by Steven Knight- Locke is a distilled and almost pure example of cinematic storytelling.
Read Also: Tesla Feature Film
Starring Tom Hardy, the movie almost feels like an abstract answer to the question of what would happen if the art …
Read the full article: http://www.hashslush.com/locke-movie/ 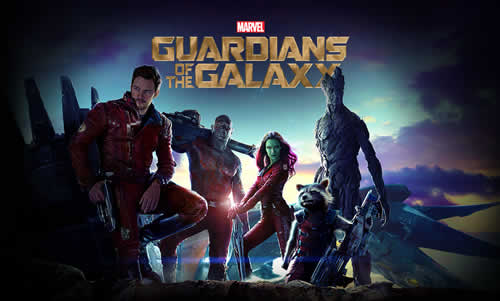 Although it lacks the name recognition of other Marvel properties, Guardians Of The Galaxy is a promising movie nonetheless. From their newest trailer that made its debut on Facebook recently after a Q&A with the film’s cast, you will be impressed to see that each Guardian’s p…
Read the full article: http://www.hashslush.com/new-trailer-guardians-galaxy/ 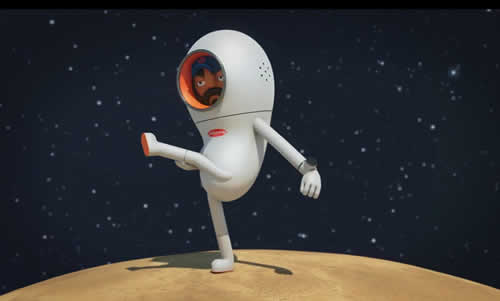 Exploring a rather small glimpse in the life of a lazy, sleepy inter-planetary delivery man, this short film by animation studio Alfred Imageworks takes you to the year 2150. Titled Johnny Express, the movie is about a significant moment in the delivery man’s life, and deals with a lot of s…
http://www.hashslush.com/alfred-imageworks-johnny-express/
#Advertisement, #Animation, #BroadcastingDesign, #Film, #JohnnyExpress, #Lazy, #Movie 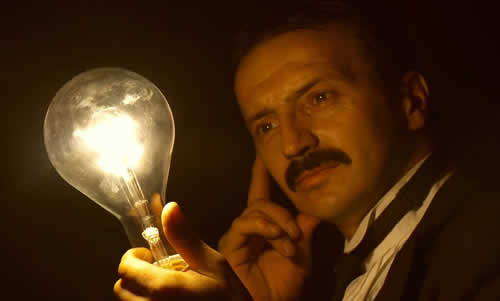 What better way to understand how the 20th century came out, than by getting to know the man who literally invented it? Introducing Nikola Tesla, the Serbian-American Inventor, visionary and genius, who changed the way the world works.
READ ALSO: Changes In The Upcoming Tesla Models
Tesla was a…
http://www.hashslush.com/tesla-feature-film/
#Brilliant, #Intelligent, #Kickstarter, #Movie, #NikolaTesla, #WardenclyffeTower